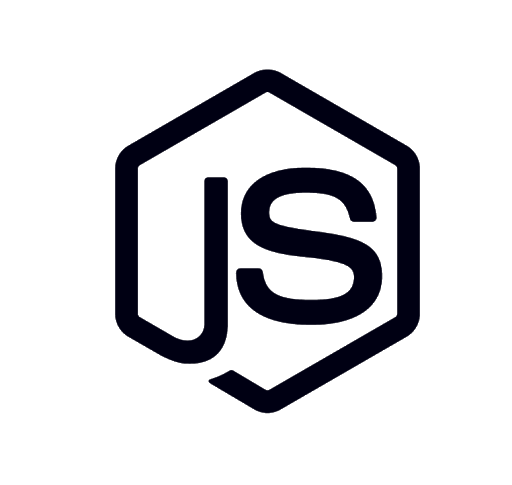 Another up week in the markets seems to be following the recent pattern: one big move upward on one day, surrounded by muted activity the rest of the week. After frittering away large gains on Monday because of fears around renewed shutdowns, the markets took off Tuesday with strong gains. The gains were due to the news of progress on stimulus talks in Washington and news that a vaccine for the coronavirus is getting closer to becoming a reality.

On Wednesday, the market continued to move upward as Goldman Sachs reported strong Q2 earnings and a vaccine halo hung over the market most of the day. But we sold off a bit on Thursday as coronavirus fears reemerged, big tech gave back some gains in advance of the expected Netflix earnings and new unemployment claims continued to exceed 1 million. However, excellent June retail sales numbers helped limit the damage.

As the trading week wound down, Netflix disappointed on its earnings projections and markets finished the week in muted fashion. In all, the market got slapped around last week by a variety of things, including increasing coronavirus infections, the potential of a vaccine by the end of the year, talk of more shutdowns, the University of Michigan confidence report slipping from last month and debate over the next round of stimulus.

Watch those earnings: “Kinda bad” is not always a disaster

Earnings are showing to be much better than first feared. The market is always biased toward the worst-case scenario, so when things are “bad-but-not-as-bad-as-they-could-have-been,” the market perks up. Goldman Sachs knocked its estimates out of the park and drove markets higher, but Netflix did not, and the markets paused. According to FactSet, expectations were that Q2 earnings would decline 44.6%. Any time the market sees major companies deliver results that are an improvement over last year, or miss earnings that are nowhere near the dire expectations, then we will see a rebound. Sure, there are a lot of variables out there that can impact earnings, including increasing infections, elections and potential additional shutdowns, making this season very challenging. The guidance has been sketchy (if there has been any at all), but if the market is expecting a nearly 50% drop in earnings, which in all likelihood is already priced in, any improvement over that number will be met with a positive result.

That’s why we have seen markets spike on days when we get a surprise, whether it was Goldman Sachs or Morgan Stanley’s stronger-than-expected earnings. Make no mistake: Sectors like energy, autos, consumer discretionary and transportation will all be really bad, but technology, health care and financials will look really good. That’s what is known as a trader’s market, and negotiating it in the next few weeks will be challenging but not impossible. The biggest input that the markets will require is some certainty and strength of the reopening. We have had a significant rebound from March’s low, and the economy sprang back in late May and June, but we have begun to sputter. Earnings surprises coming on the back of really low levels may not be enough to sustain the market if we reinstate broad lockdowns and the economy stalls.

Twitter was hit with a highly publicized hack last week, when several high-profile, verified Twitter accounts began tweeting out posts asking users to send them money through bitcoin. The Twitter profiles involved included Barack Obama, Elon Musk, Kanye West, Jeff Bezos and Joe Biden, among others. The FBI is investigating; on the surface, it seems like yet another example of bad people doing bad things and more like some sort of harmless prank, as someone managed to collect about $100,000 as a result of the scam.

However, there is more subtext here. We are more connected than ever and increasingly reliant on technology in both our professional and personal lives. As the debates rage over freedom of speech and censorship or privacy and accessibility, it all but assumes that these platforms are secure and safe. But what if these platforms are subject to being compromised by either criminal elements or foreign agents that can manipulate these outlets to create chaos and mayhem in our markets and elections?

I do not have a high level of confidence that the government will effectively address these security black holes, and they will always be investigating the latest hack as the forces of malevolence stay one step ahead of their efforts. My word of advice: Use all this tech carefully. We have seen high-profile scams for years and, unfortunately, they are only increasing. Not to sound too much like a conspiracy theorist, but there are potentially bigger issues out there than a Twitter bitcoin scam. Treat tech security with the same level of attention you give to your financial well-being and your health. Be wary of sources and what is being asked of you, and remember not to sacrifice security for convenience.

• Improvements in infection rates and all that entails would be a welcome sight this week.

• The Chicago Fed will report activity on Tuesday.

• We’ll see lots of housing data this week. Housing has been a very bright spot during the recovery.

• We’re still waiting for new unemployment claims to drop below the 1 million mark. We’ve been stuck at that level for nearly a month.

• Earnings announcements will continue throughout the week and could drive the markets in any direction pretty quickly. 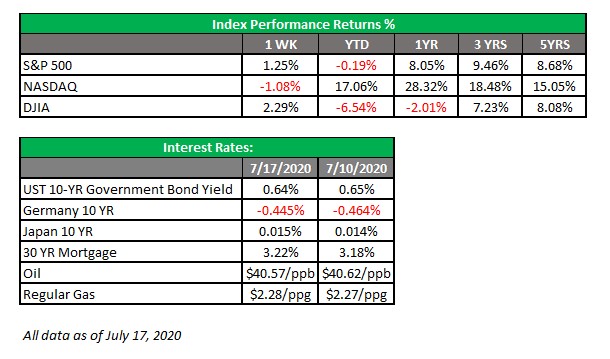 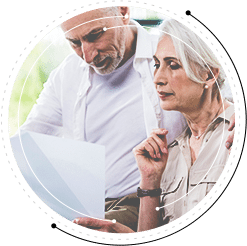 ​
For more information about any of the products and services we provide, schedule a meeting today.

Investment advisory services offered only by duly registered individuals through AE Wealth Management, LLC. J.S Financial Group is an independent financial services firm and is not an affiliate company of AE Wealth Management, LLC. Investing involves risk, including the potential loss of principal. No investment strategy can guarantee a profit or protect against loss in periods of declining values. The information and opinions contained herein, provided by third parties, have been obtained from sources believed to be reliable, but accuracy and completeness cannot be guaranteed by AE Wealth Management. This information is not intended to be used as the sole basis for financial decisions, nor should it be construed as advice designed to meet the particular needs of an individual’s situation. None of the information contained herein shall constitute an offer to sell or solicit any offer to buy a security or insurance product. 1142006-4 .